No side effect of modernism quite assaults the senses like an underpass. 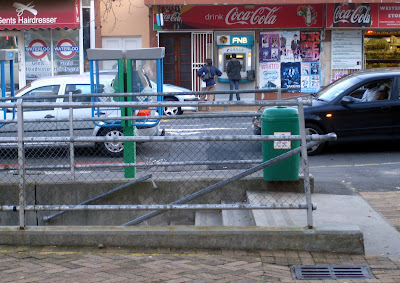 No more downtrodden a hierarchy will you find in a modern urban planning scheme than the gloriously neglected afterthought that is the underpass.

IN HINDSIGHT: A FUTURE OF RAIL LINES AND MASSIVE FREEWAYS

Back when direct rail lines and massive freeways were the way of the future, little thought was put into what that meant for the communities, suburbs or towns that they cut through. People found themselves separated from places of recreation, cut off from work and on the wrong side of the tracks.

Of course this is easily remedied by a short tunnel. Problem solved! 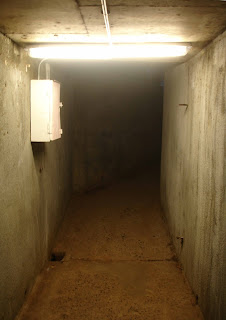 Well no, not if it’s the stock standard we’ve come to expect here in South Africa. Our subways are self defeating; you build a subway to reach the other side, it’s dark, dingy, dank, and possibly occupied by a tik monster intent on robbing you. So you do the smart thing and cross over the road, probably giving the underpass a wide berth in the process. Underpasses affect the way we walk our city but not in the way intended!

Our subways really are utter failures at providing connections from one previously connected area to another. Where they don’t fail, is in providing shelter for the homeless. 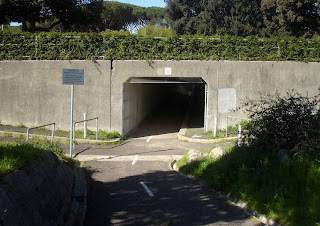 In the Rondebosch area a small community of Bergies have taken advantage of the unusually high number of foot tunnels in the suburb. It’s a sheltered place to sleep, but in this case its more than that it’s a place to park your trolley, light a fire and meet with friends. 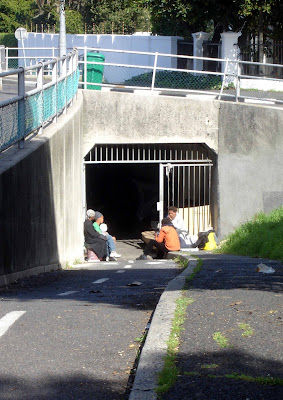 These spaces are strangely ideal for this. They are sheltered, out of the elements and the public eye. They’re within the city but out of the way. In one particular instance a tunnel was gated (to discourage vagrants). Once one side was forced open it was no longer a thoroughfare. It now has a front and a back. It has residents who converse in the sunny spot at the foot of the ramp, outside of the tunnel. The back railing has become a wash line.

Another popular tunnel can be seen at the Rondeboch common side of Belmont Bridge. It is gated on both sides but is none the less a very popular spot. Often on the weekend I have seen a large number of people gathering around a fire cooking food. They meet at point where the paths for this tunnel converge. Strict rules also govern where one may relieve oneself; the other side of the tunnel.

If we are going to cut up sections of land and use underpasses to connect them again, we’d best learn to do it properly. This isn’t a problem specific to us, or this period in history. Just think Billy Goats Gruff and the troll below! The city of Calgary released guidelines last year which we would do well to start employing here. The report is structured along the guidelines of Safety, Connectivity, Accessibility, Context, Vitality, Greenery and Beauty. It’s worth taking a look at. 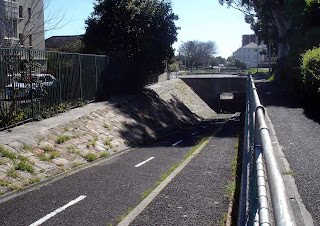 Really, what it comes down to is good visibility. If I can see what’s waiting for me down there I can avoid it; don’t give me right angles and darkness. Of course placing it at an active edge helps, and putting a little effort into making it good to walk through helps too. While you’re at it, landscape the areas around it into places I can walk my dog or buy an ice cream.

A WALL OF A PROBLEM

Perhaps I was too harsh, for I have seen worse than a dodgy underpass. If you’ve ever taken a freeway, highway or even just a very busy road you may have noticed a massive wall separating one half of an informal settlement from another.

Nobody’s going to cross the road if it also requires climbing a wall, so this way residents are less likely to die. Driving past one of these recently on my way to Middleburg I was stunned by the sheer size and length of the structure.

If those bricks had been used to build some shops, a carwash, a park and let’s say a drying yard at both entrances of a generous underpass, I’m certain the community would have gained much more than an impressive barrier. Of course they may still have had a high pedestrian fatality statistic…

Alternatively, we could just embark on a national mission to build sufficient underpasses for the homeless and never have to worry about traffic arteries cutting through communities ever again. 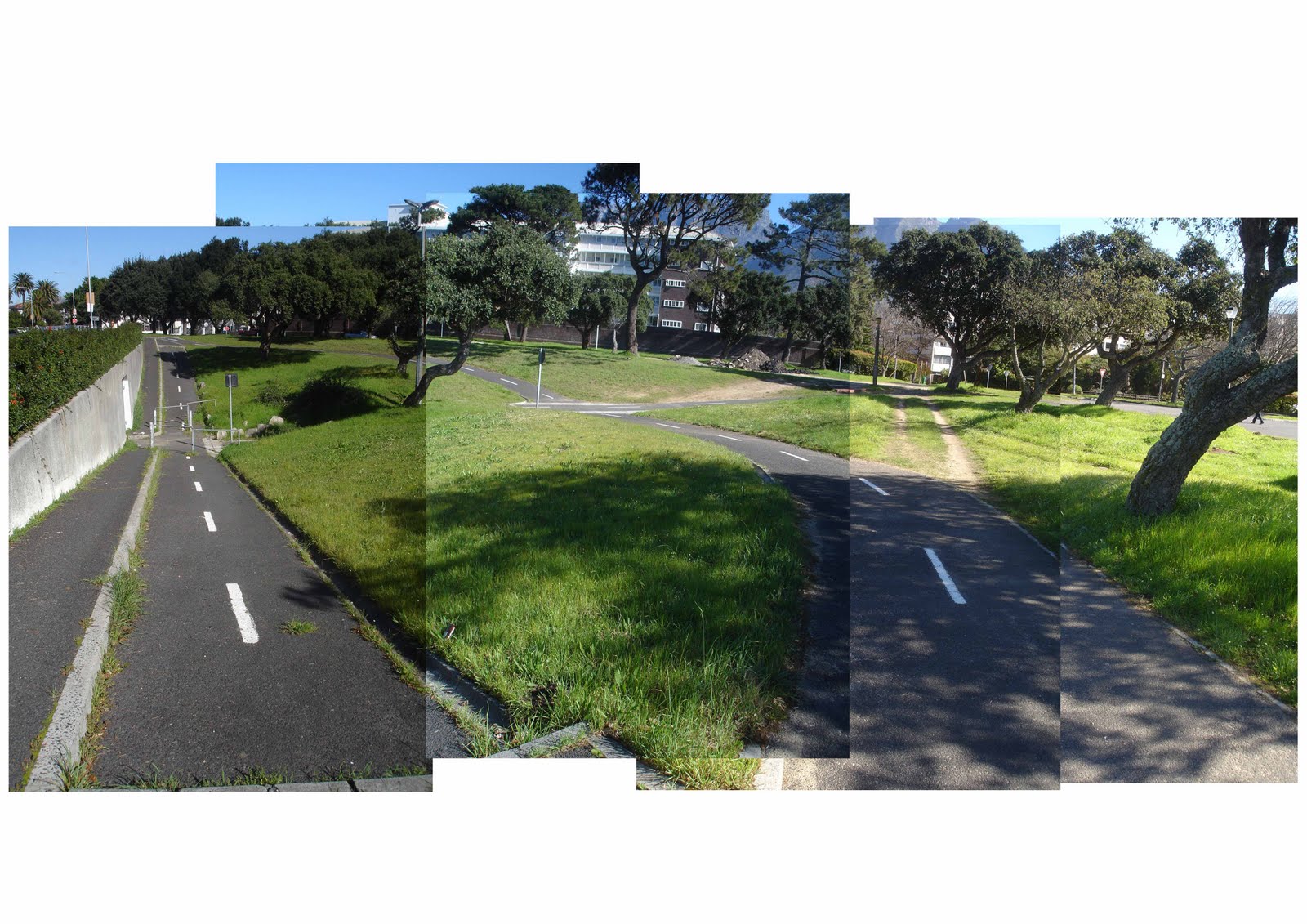