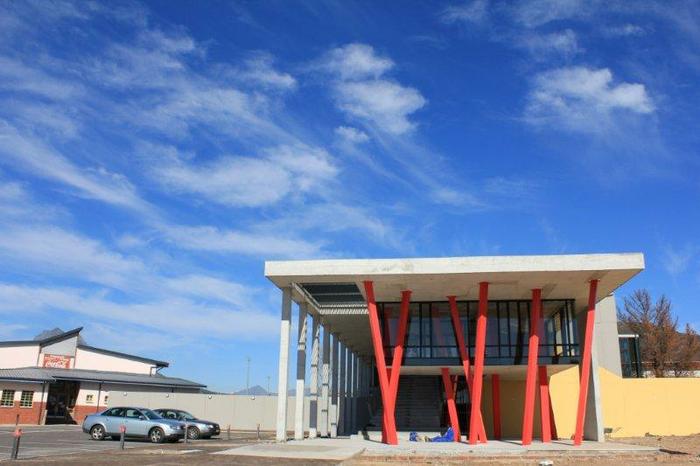 We figured that schools are unused facilities once the students have gone home, and since the Klapmuts community does not rely on any other further learning and education fascilities, we decided that this school should cater for community integrated use. After two in the afternoon, the library and computer fascility opens up and becomes a hub where parents and older students can come and learn, write e-mails and further themselves. We designed the school on a branding principle, whereby the moral and social status, through the tool of architecture, can be enhanced through formulation of different and unusual structures.

Klapmuts Primary School was first opened in July 1976 but in 2010, the WCED in partnership with the Independent Development Trust (IDT), began work in replacing the inappropriate structure that had been their school for 34 years. 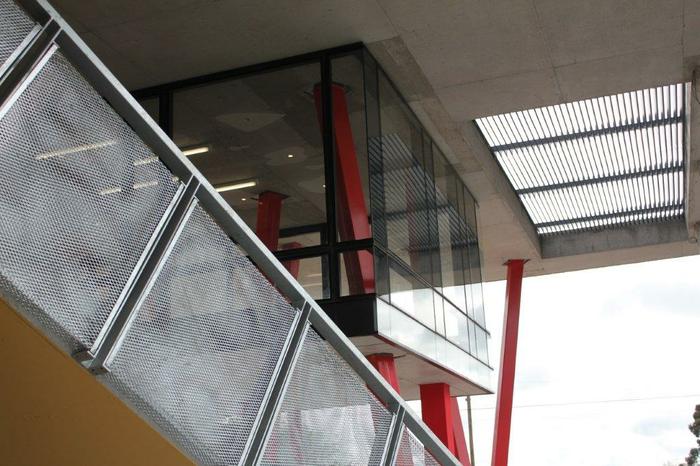 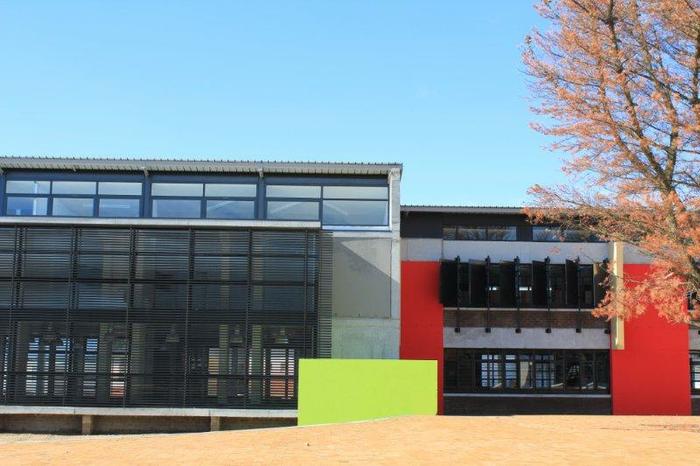 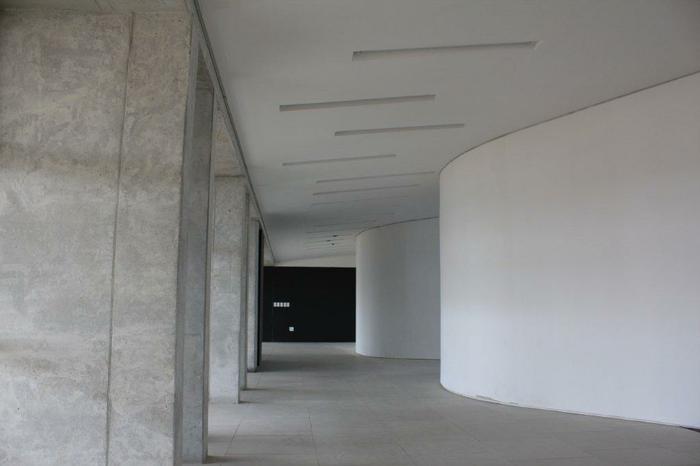 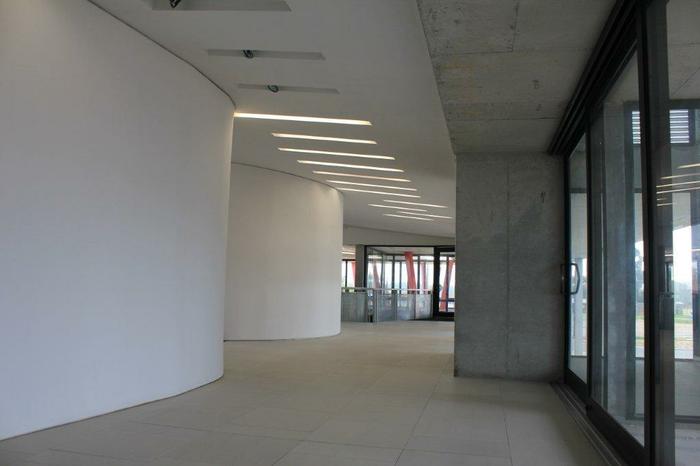 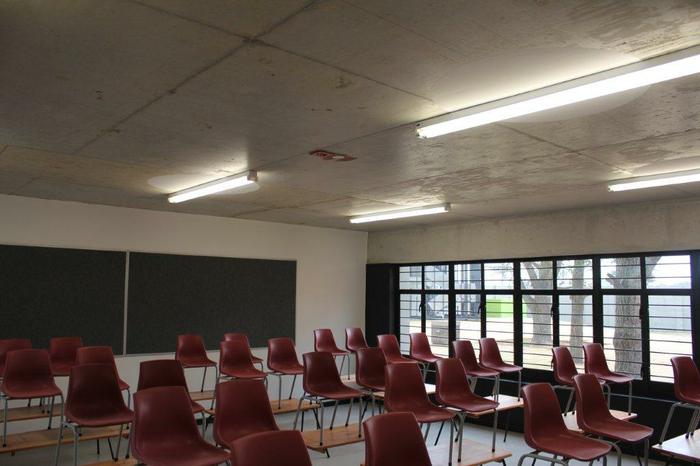 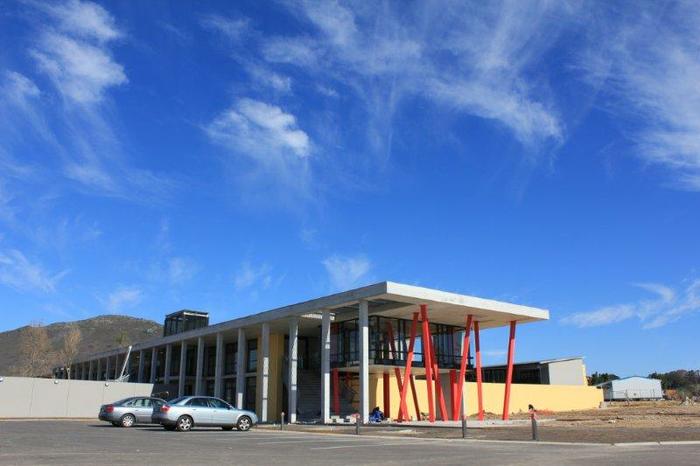