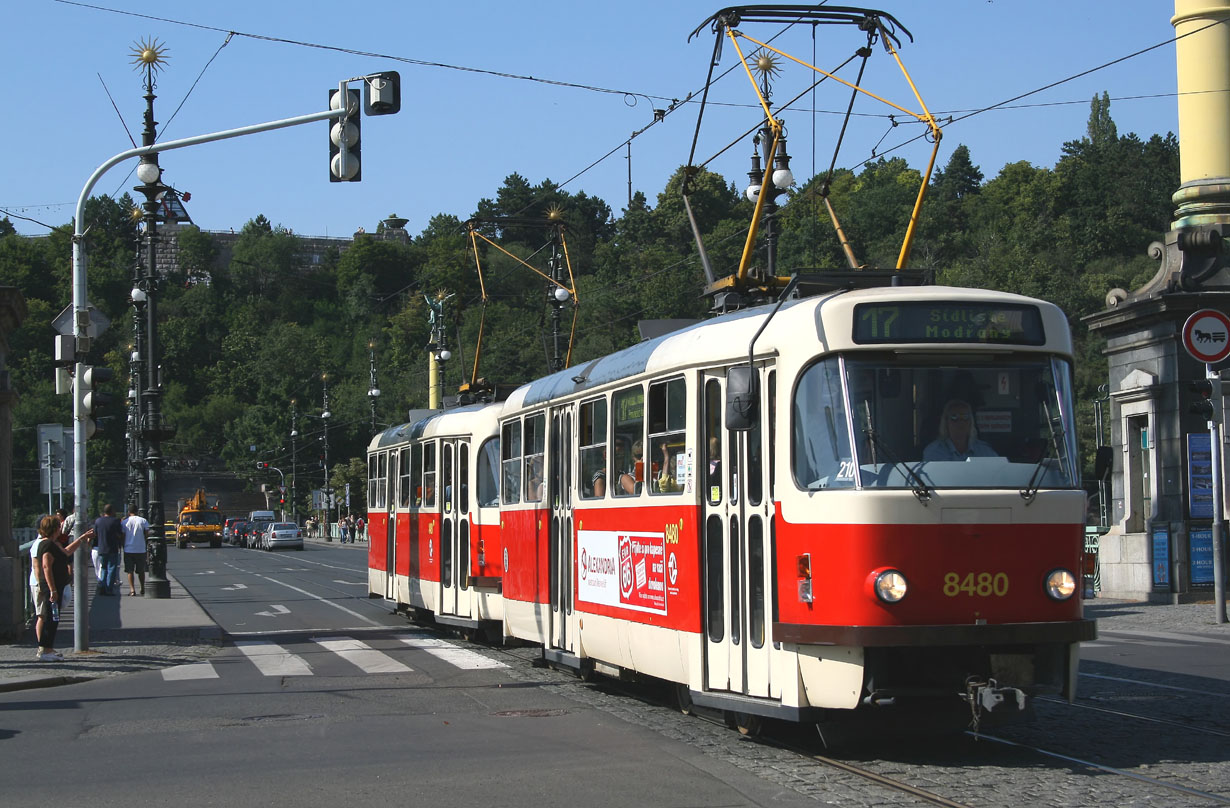 You might be wondering why you recently bought an EasyJet ticket, here’s why.

We arrived at the German border and handed in our passports. About half an hour later I was called to the front of the bus. There I met a German woman, who had a piercing on the inside of her lip so it dangled in front of her teeth. This dyed red haired wench explained to me we had a problem. I had run out of entry passes into Schenghen states.

They tried to get me another visa but unless I had dying family in Germany it wasn’t happening. They called me to an office to explain this, the guy in charge was actually quite nice, he told me my only option was to go back to Prague and fly directly to London. I then tried to offer a bribe; needless to say I’m shit at it. I asked if there was no other extreme option.

I then went back to the bus to tell everyone I was leaving, escorted by an armed official.
Everyone was pretty upset; they all started giving me random amounts of money and Russ our cook gave me a bag of supplies – 6 kit-kat chunkies, 2 cans of ravioli, 2 packets of chips and 6 beers. It was great, chicks were crying, guys were offering jumpers and this kind of lifted my spirits. Then I was taken back to the Czech border post and abandoned with them.

After leaving me outside in the shittiest of weather for a long period of unknown time they finally called me in, gave me my passport and then told me to Fuck off in Czech. Ok so they might not have said that, but the sour, huge military bloke’s body language said it all.

I walked down the street holding my cardboard Praha sign to passing cars. No-one stopped. I couldn’t see any town in the distance at all, so I kept walking for what was certainly an age. I finally got picked up by a cop, who couldn’t, as usual, speak any English. He dropped me at a bus station and spoke to the driver. I climbed on, the only person and waited. Finally after about an hour and a half the bus started and I was on my way to Prague.

The bus stopped and the driver grunted/signaled that I had to jump. This isn’t Prague! I didn’t know where I was so I walked around looking for information and found it an hour later, closed with weeds growing around the kiosk.

Then I found a map and on it a bus depot.

I located the depot and stood by a bus sign that said Praha, after an hour of no luck I sort of realized something was up. I half conversed with some woman who kept repeating a particular word, that word was on the sign post and it meant Saturday. The bus didn’t come on Saturdays. Take a train. I found the train station and fortunately a guy who knew some English. There were no direct trains to Prague I’d have to change at a station this guy explained to me. I didn’t have a choice.