Part 2: What could happen if we changed the status-quo?

Tall Buildings Week consists a series of articles and blog posts focussed on the draft Tall Buildings Policy put forward by the City of Cape Town, which will “provide guidance during the early phases of the design and planning process for tall buildings in Cape Town”. The draft policy is available for perusal from 1 March 2012 at the City’s 24 Subcouncil offices, municipal libraries and Planning District Offices; as well as here. 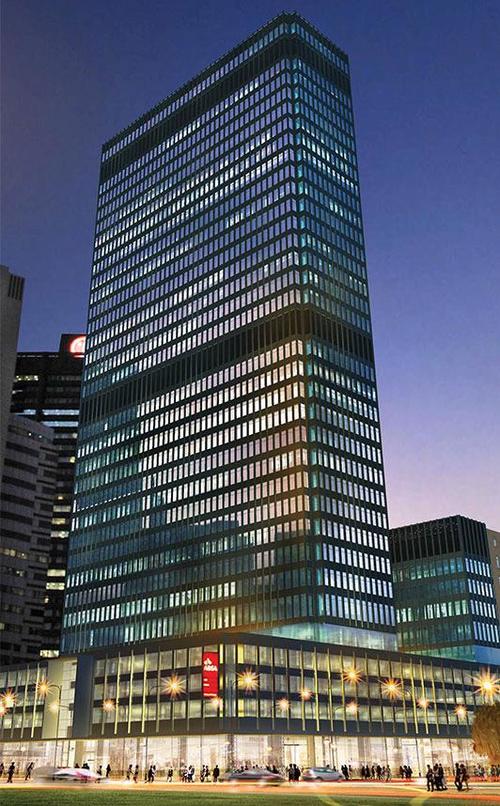 • Taller buildings must be allowed in certain districts and under certain circumstances; i.e. CBD, Century City, Bellville-TygerValley, Sea Point, Claremont, Table View, Strand etc.
• Areas like the Foreshore should be prioritised as high-rise districts. This is reclaimed land, has little heritage value and is a future financial district. Buildings under 20-storyes should actually be disallowed to conserve precious space.
• Always prioritise mixed-use, where ground floors interface with the street and pedestrian, i.e. retail at street-level; offices and/or residential above; parking below and/or above grade.
• Areas adjacent to public transit corridors, i.e. Rondebosch-Newlands-Claremont-Wynberg Rail Corridor, should be classified as high-density priority zones, promoting mixed-use/dense residential of 5-storey’s-plus.
• Architecture should speak louder than height; excellent, iconic design that enhances the urban environment trumps the height restriction.
• Heritage must be pragmatically managed. Real historic value should be preserved. Preserving simply because it-is-older is neither insightful nor does an aesthetically pleasing city make.
• Capetonians must be educated. Progress cannot be stymied because “I don’t want it there.” The overall urban fabric of a neighbourhood should come first, an individual resident’s emotive reasoning, second.
• Daring design needs to be applauded, not frowned upon and seen as an affront to “the mountain.” We need young creatives having more of a say in decision-making structures: “The future” needs a platform in determining just that.

Commentary on What Could Happen

It’s understandable that in Cape Town, we do not want to emulate a Dubai or Manhattan. Both these places have no natural backdrop similar to ours, thus their buildings themselves are their icons. However, we need to strike a balance between a location that amazes and a city that amazes. The two can coexist, but the NIMBY’s and Heritage pundits seem to believe the only way we can do our surroundings justice is to under-whelm and live in constant design-submission to the mountain. This is done at the cost of creating an urban environment that amazes, entertains and sacrifices place-making. In the rapidly urbanizing world where traffic is increasing, CO2 emissions threaten the planet and space is at a premium, we must densify and go up, no two ways about it.

In districts like Strand, Century City and Bellville, there is no reason why we cannot go as high as 200m, as there is no direct interference with the iconic Cape Town-Table Mountain view.

In the CBD, we should be prioritising buildings between 30-40 storey’s on the Foreshore. Yes, going much higher than 160m could be problematic, both regarding the city bowl natural backdrop and wind-tunneling effect, however the recent ground scrapers that have been built on premium land, bodes ill for spatial constraints of the CBD and future planning.

Areas of the upper-CBD (Strand/Wale/Adderley/Buitengracht) can accommodate buildings of more modest height, perhaps a 30-storey cap. Here, the Mandela-Rhodes Place model can be employed of conserving below, modernising above, as there is a tremendous amount of heritage value in the area.

The East City (Fringe District) has definite potential for additional height and is an under-utilised part of the CBD that could add significant value to the urban structure of the city bowl.

We need to become a city that recognises our potential as an amazing urban entity, not just a pretty location. Only when we do this, will business and investment take Cape Town seriously. We must become an up-and-coming world city, not an overgrown seaside holiday town.