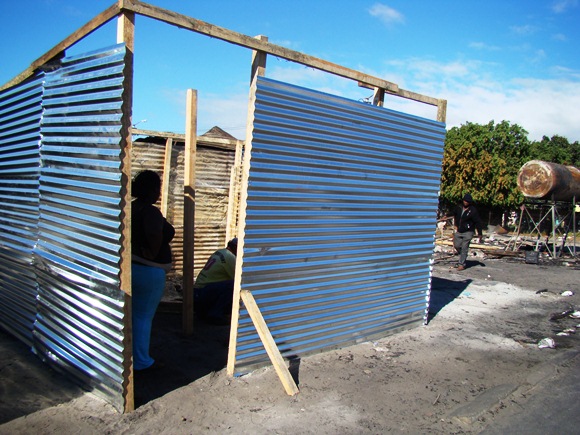 Another shack fire broke out in Cape Town’s townships last month, killing one woman and affecting 1,500 residents. Andrew Fleming reports on the City’s response and the attitude of residents, and reviews some recent initiatives that may alleviate the problem of shack fires in the short and long terms.

One life and 365 informal structures destroyed, 380 children and 1500 people affected — these numbers reflect the physical losses of a shack fire in Langa, one of Cape Town’s townships, on the 5th of March this year. A destructive yet somewhat regular occurrence in Cape Town, shack fires seem to target the city’s most vulnerable residents who have the least ability to “bounce back” after a disaster, largely a product of unsustainable densification. Informal shacks, built precariously close to one another and with little regard for safety spacing, often seem to encourage fires in their design alone, ignoring the possibility of disaster for the sake of their immediate shelter needs.

Read the full article at The Global Urbanist