Rex Trueform’s iconic building in Salt River is being converted into a sophisticated office park available for lease to office users. The building is well known to Capetonians with its prominent position on Victoria Road at the beginning of Woodstock. The Queenspark head office will remain in the building as anchor tenant and just over 7,000 square metres, which can be subdivided, is available for tenants. Careful consideration has been given to the needs of office users and the Rex Trueform Office Park has been positioned as a more affordable alternative to less appealing A-grade offices in the CBD and offers a secure environment with an excellent parking ratio, modern efficient air-conditioning and a generous tenant installation allowance.

Well known for its distinctive architecture and recognisable for its vertical screening and folded concrete roof on the Victoria Street elevation the Rex Trueform building is a significant example of modernism architecture in South Africa. The original building, completed in 1948 and designed by  Andrews & Neigeman, and the later extension were all influenced by internationally renowned Architect Max Policansky who designed the Judges Clothing and Cavalla Cigarette buildings opposite and for whom Neigeman had worked for previously.  Heritage Consultant Ashley Lillie comments that ‘The building is an outstanding example of the period and undoutabley the finest example of its type in the country.’

Many of the objectives of the design of the building, commissioned for an industrial application, including a large regularly shaped floorplate with minimal column intrusion and naturally lit work areas, are consistent with modern office user requirements.

The building is being sensitively restored with a brand new reception and lift lobby, featuring a voluminous atrium spanning five floors with glass facades to the north and south, boasting magnificent views.  High speed lifts, performance glazing on the Aubrey Street elevation and new air-conditioning help create an efficient and comfortable environment.

Architect Frank Böhm, from Frank Böhm Studio, has worked closely with Council to ensure that the building functions well for its new role as an office environment as well as preserving the historic nature of the building. The new modern lift lobby and reception, with two lifts for the sole use of outside tenants, provides an important function in terms of connecting the offices with the parking garage, providing direct and secure access for tenants, as well as linking the landscaped courtyard to the rear of the building with the new pedestrian entrance on Victoria Road. Says Bohm ‘The refurbishment and extension of the building ensures that there is a strong interface with Victoria Road, a five times volume that responds to the most breathtaking city and Table Mountain views that marries these building blocks. We are merely reawakening these meaningful buildings that have been carefully compiled in days when there was no compromise in design and cost’.

The refurbishment of the building has a strong focus on sustainability with the installation of thermal reduction glazing on elevations with high heat load, the retention of a number of shading interventions on the building and the installation of VRV air conditioning the output of which is accurately matched to the required heating or cooling loads of the building reducing electricity consumption. The building will also be fitted with energy efficient lighting. Max McLaughlin of Maxigroup notes that perhaps the most environmentally friendly building is one which has been recycled and therefore has a significantly lower carbon footprint of a newly constructed building that would meet the same needs. The Rex Trueform sky sign, which is visible from Nelson Mandela Boulevard and the N1 as well as the surrounding neighbourhood, makes the building a true landmark and highlights its central location. Within easy walking distance of Salt River station and on the door step of major taxi and bus routes and close to major freeways, the Rex Trueform Office Park is highly accessible.

Whilst there remains a high level of vacancy in the Cape Town CBD the majority of the space available is compromised by lack of parking, older inefficient air-conditioning with restricted operating times, awkward floor plates, slow lifts and unappealing finishes and architecture. Rex Trueform Office Park is being positioned as a competitively priced and appealing choice for companies requiring quality office accommodation.

Suites from 250 m2 in size can be created and rentals start from R85 per square metre with under cover parking bays at R750 per month. 1,500 square metres will be available for occupation in October 2012 with the balance of the areas available from March/April 2013.

For all leasing enquires please call Maxigroup on 021 405 0800 or visit the website – www.rextrueformofficepark.com 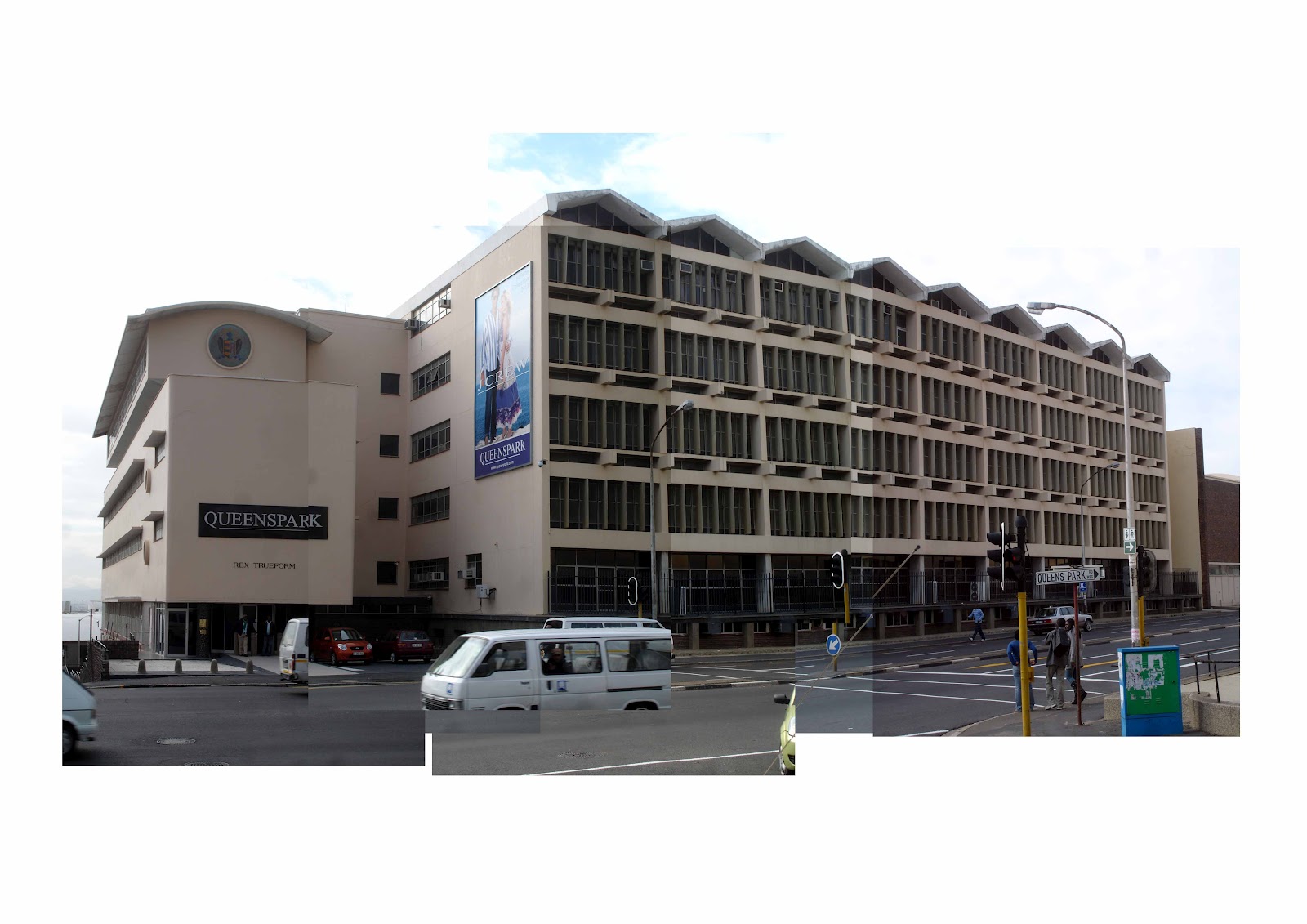