Today we honour the passing of an architectural legend. Oscar Niemeyer, having battled against stomach and kidney problems, succumbed to respiratory failure on Wednesday 5th December 2012 at the impressive age of 104.  Labelled in his home country as the ‘Concrete Poet’, his passing will be commemorated in Rio with three days of mourning.

Niemeyer is well known for many beautiful modern masterpieces. Sensually curved forms inspired by the women of his homeland set his work apart from the other modern masters. His works are characterised by a consideration of context – too often lacking in the works of the modern paradigm of which he was a part. One example of this is the locally made tiled murals which adorn many of his works and which tell stories of local people, saints and places. These murals bring a human scale and  sensitive touch to large scale concrete buildings.

Niemeyer’s buildings helped define the identity of a nation and were. Rarely has an architect spoken to so many people from multiple walks of life through his work. Perhaps it is because Niemeyer believed the role of the architect extended beyond that of simply drawing up buildings. He wrote of his works: “I created it with courage and idealism, but also with an awareness of the fact that what is important is life, friends and attempting to make an unjust world a better place in which to live. “

South Africa, this young democracy , needs architects who can embody the soul of this nation,  much as Niemeyer was able to represent his nation. Architects willing to dream and dare.  Willing to use their practice to improve the lives of everyone they can and do so with flourish and passion and fun. We need architects who might use the people of South Africa and the mountains and rivers and deserts as a source of inspiration that talks to each person in a way that inspires, connects and builds. We need architects who will define a nation.

When you consider the work and life of Oscar Niemeyer, I Implore you to consider the man but also his way of thinking. 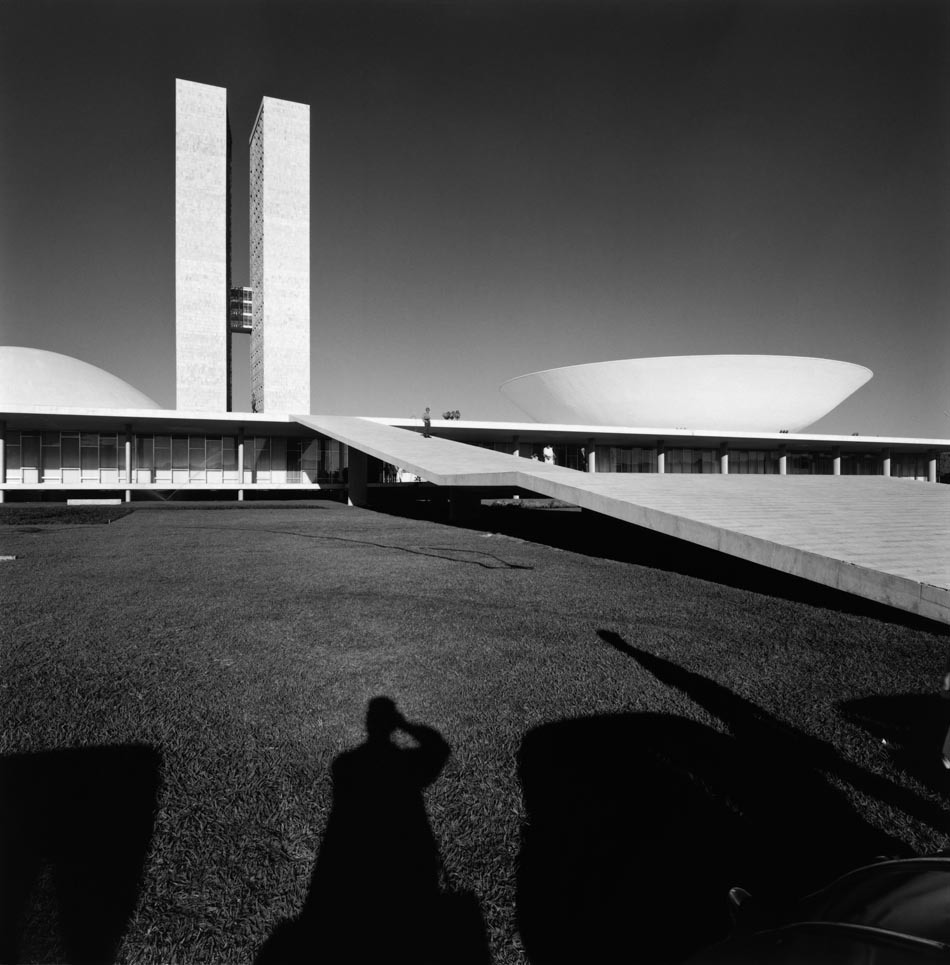