The role of public space in our cities, and communities, takes on a more important role as we carve and design the sort of urban environments we know will promote a more sustainable city design. Public space whether in the form of playgrounds, parks, squares and spaces for amenities become the platform for the acts of everyday life, promoting not only safety, but the health of citizens.

Here are 5 of the inspiring public space projects, competitions and stories which we love, and hope you do too! 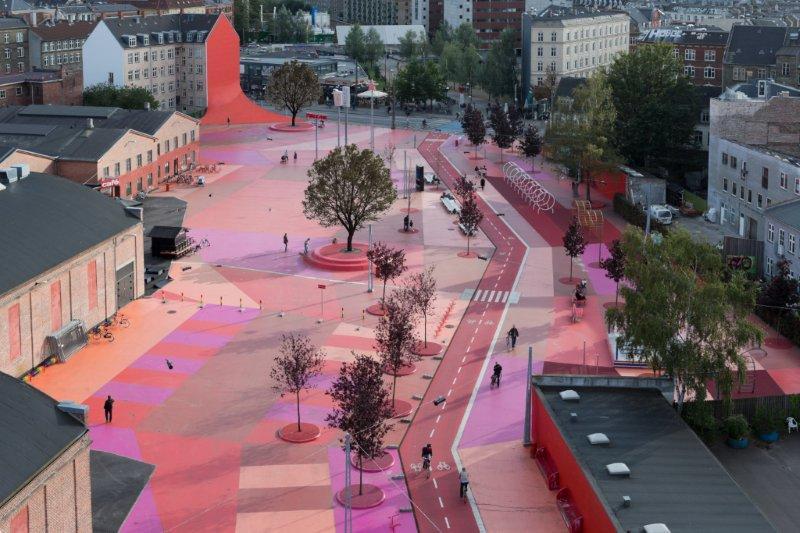 At almost a mile long, Superkilen wedges through one of the most ethnically diverse and socially challenged neighborhoods in Denmark, creating a truly unique urban space with a strong identity on a local and global scale. 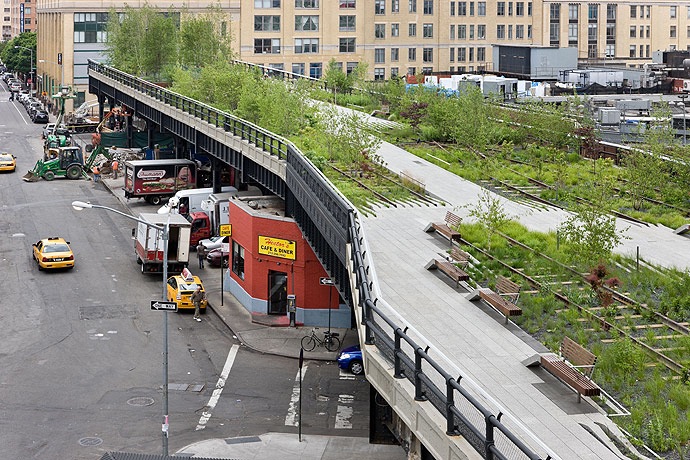 The High Line, which is under the jurisdiction of the Department of Parks & Recreation, was the former West Side industrial railway.  It is a 1.45 mile-long elevated, steel structure built in the 1930s for freight trains. In 2003, an open competition was held to convert the existing infrastructure into a public park. 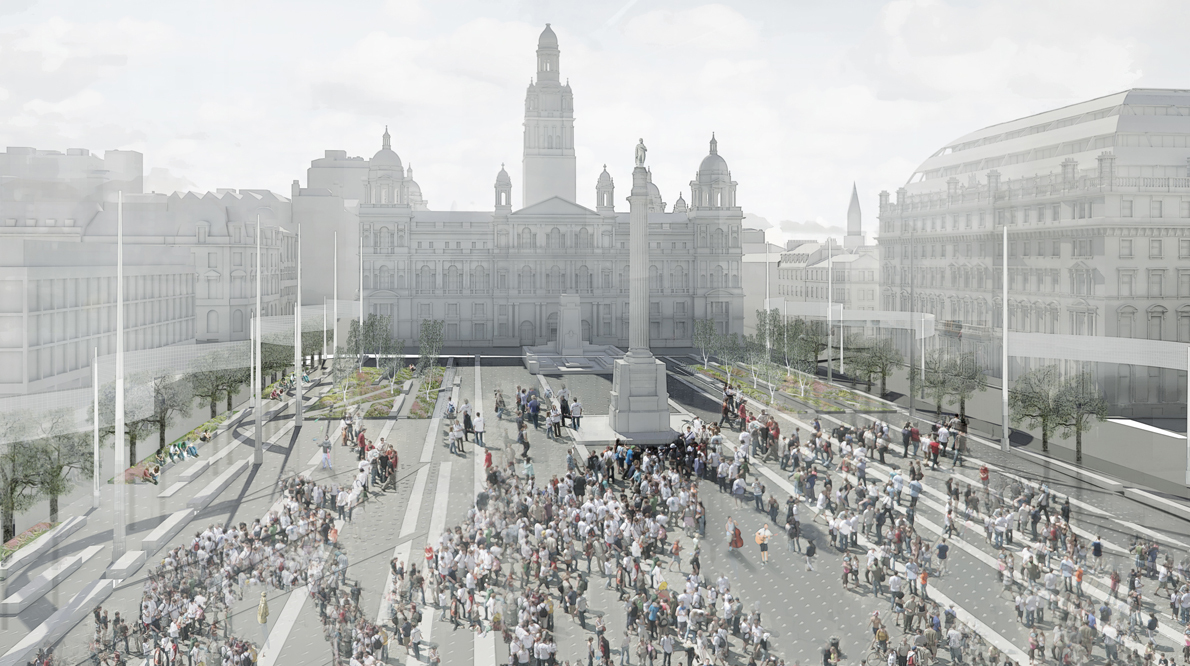 There has been some controversy over the past few months for the George Square redesign in Glasgow, Scotland, since we last announced the six shortlisted architecture firms in December.  Following the submission and assessment by a jury in January, the project went through an upheaval when Labour leader of the Glasgow City Council, Gordon Matheson announced that the submitted designs would be scrapped in favor of a “facelift” for the square.  Numerous reports on the Herald Scotland present conflicting arguments for the turn of events and the abrupt change in plans have left the council, jury, design firms and the public in discontent.  It is unclear what the status of the project is today, but for the moment it is on hold as the council discusses ways in which to proceed. 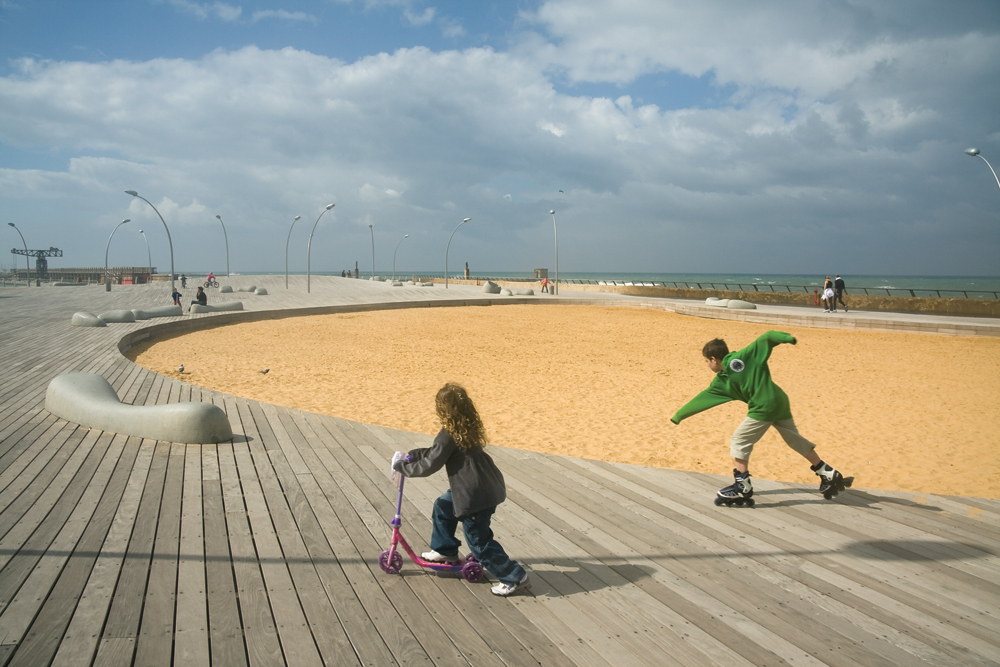 Situated on one of Israel’s most breathtaking waterfronts, the Tel Aviv Port was plagued with neglect since 1965, when its primary use as an operational docking port was abandoned. The recently completed public space development project managed to restore this unique part of the city, and turn it into a prominent, vivacious urban landmark. Olympic Park Legacy Company has announced the winners of two competitions that will transform the north park and south plaza at the Queen Elizabeth Olympic Park in London. New York-based James Corner Field Operations’ proposal for a 50 acre urban landscape consisting of a tree-lined promenade connecting flexible event and cultural spaces was selected as the winning entry for the south plaza.