Let us re-think Athens! Because there is no better way to predict the future than to design it ourselves…!

The Onassis Foundation organized and funded a European Architectural Competition for the creation of a new city centre, a project centered around Panepistimiou Street. The competition was organized under the auspices of and in collaboration with the Ministries of Environment, Energy and Climate Change and of Infrastructure, Transport and Networks, the Attiko Metro S.A., the Region of Attica and the Municipality of Athens.

The Competition started on Monday, May 21st 2012 and the results were presented on February 27th 2013. More information can be found here.

“Struggling Athens is perhaps the last place you’d expect to attempt a large-scale urban renaissance. Portrayed worldwide as the ultimate recession basket case, the city is capital of a country where money is hard to find for basic services, let alone for infrastructure projects and new cultural complexes.” says Feargus O’Sullivan of The Atlantic Cities

OKRA, in collaboration with Mixst urbanism and Wageningen University, was recently announced as the winning team of the prestigious competition ReThink Athens towards a new city centre. Changing the heart of Athens into a true contemporary metropolitan city centre requires transformation of the city triangle into a lively part of the city. The project aims to strongly contribute to the change of Athens and improve the environment of the city plus activating the area economically. The team is supported by the Greek Architects of Studio 75 and Werner Sobek Green Technologies. 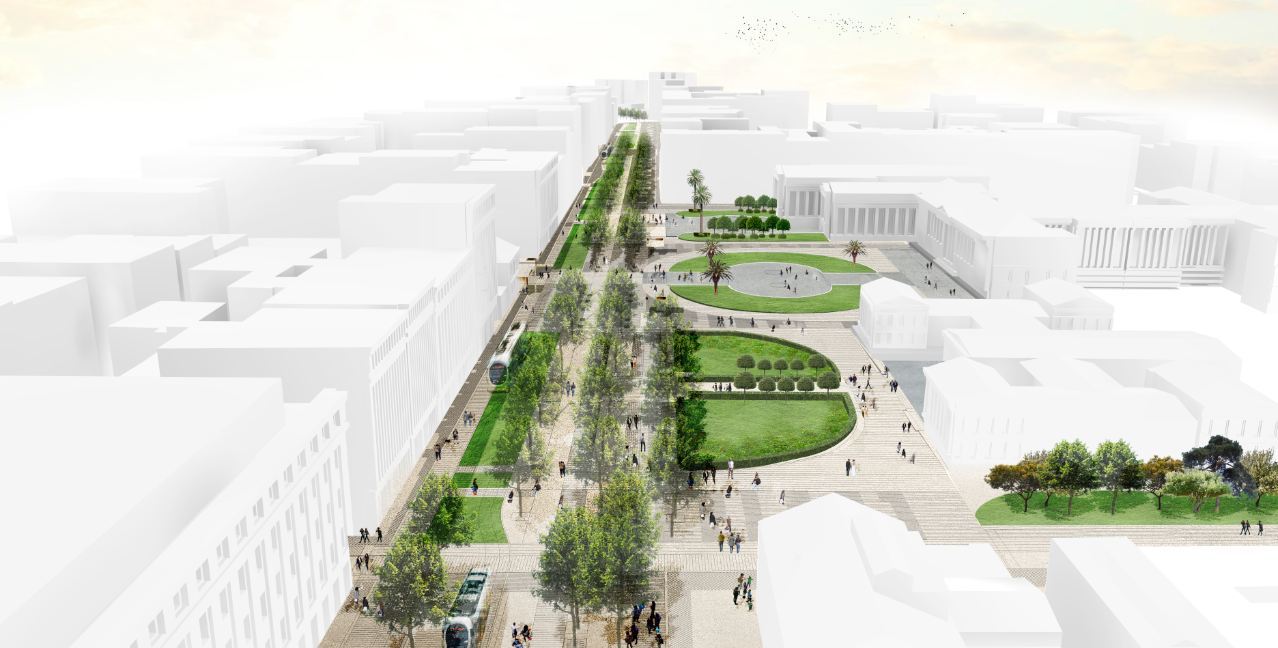 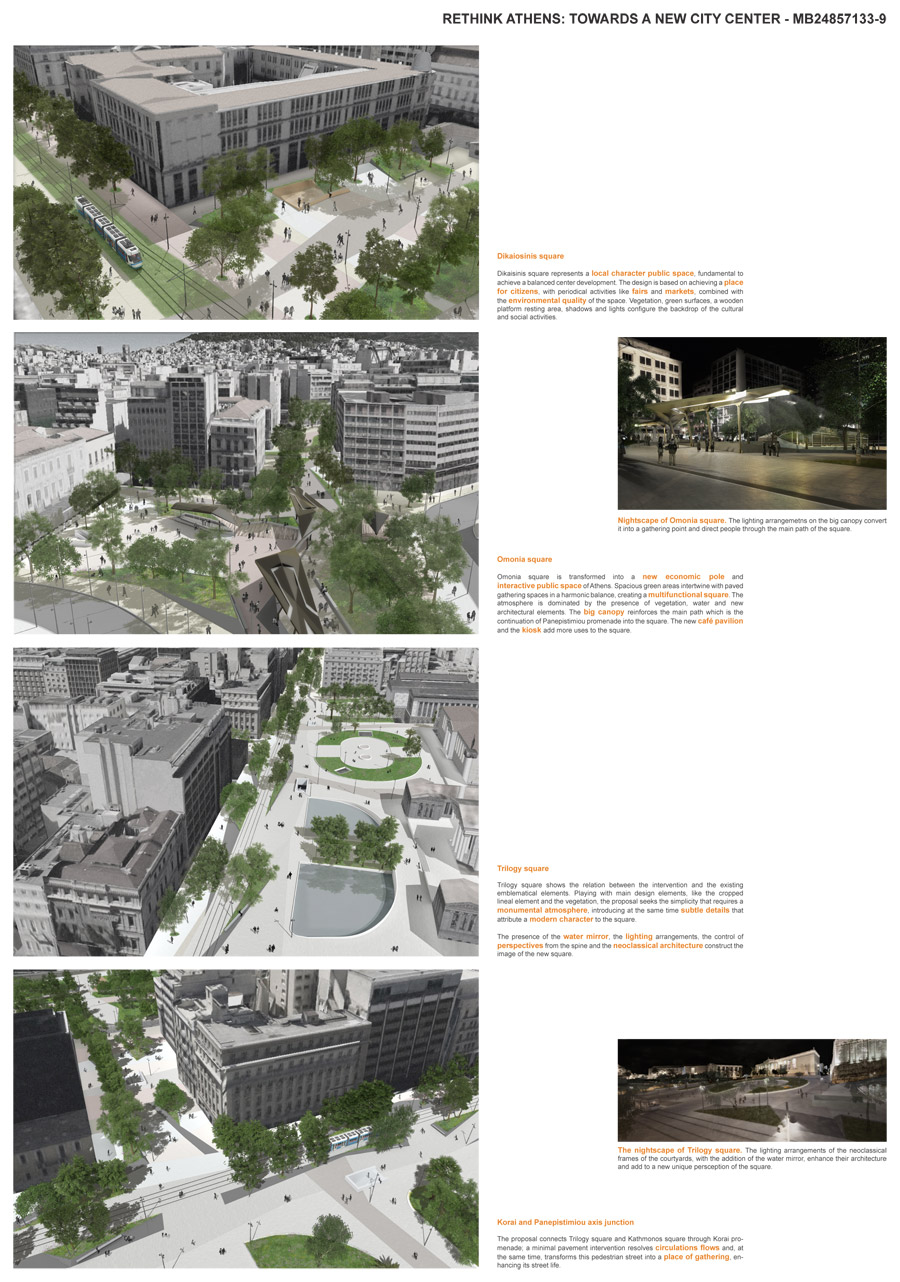 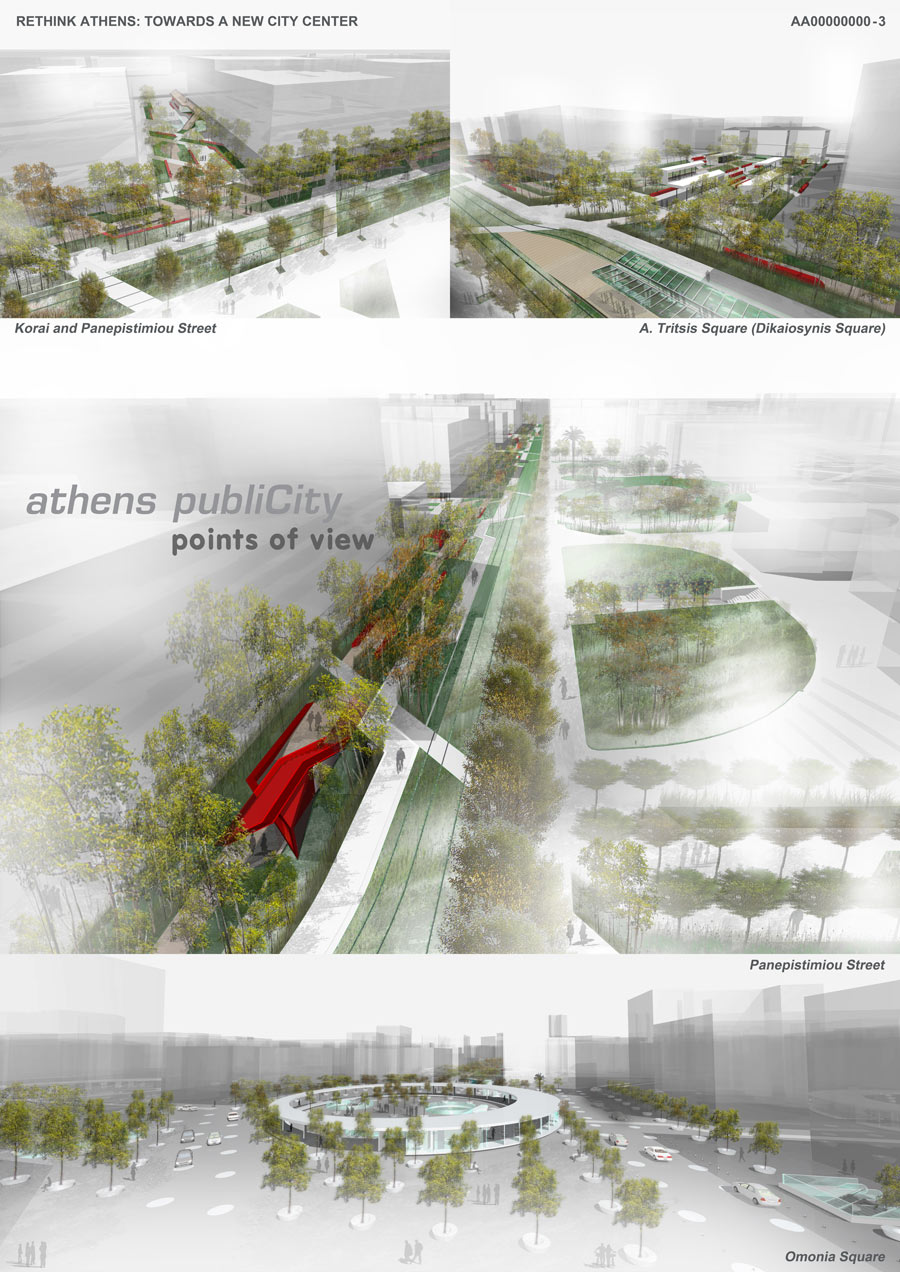 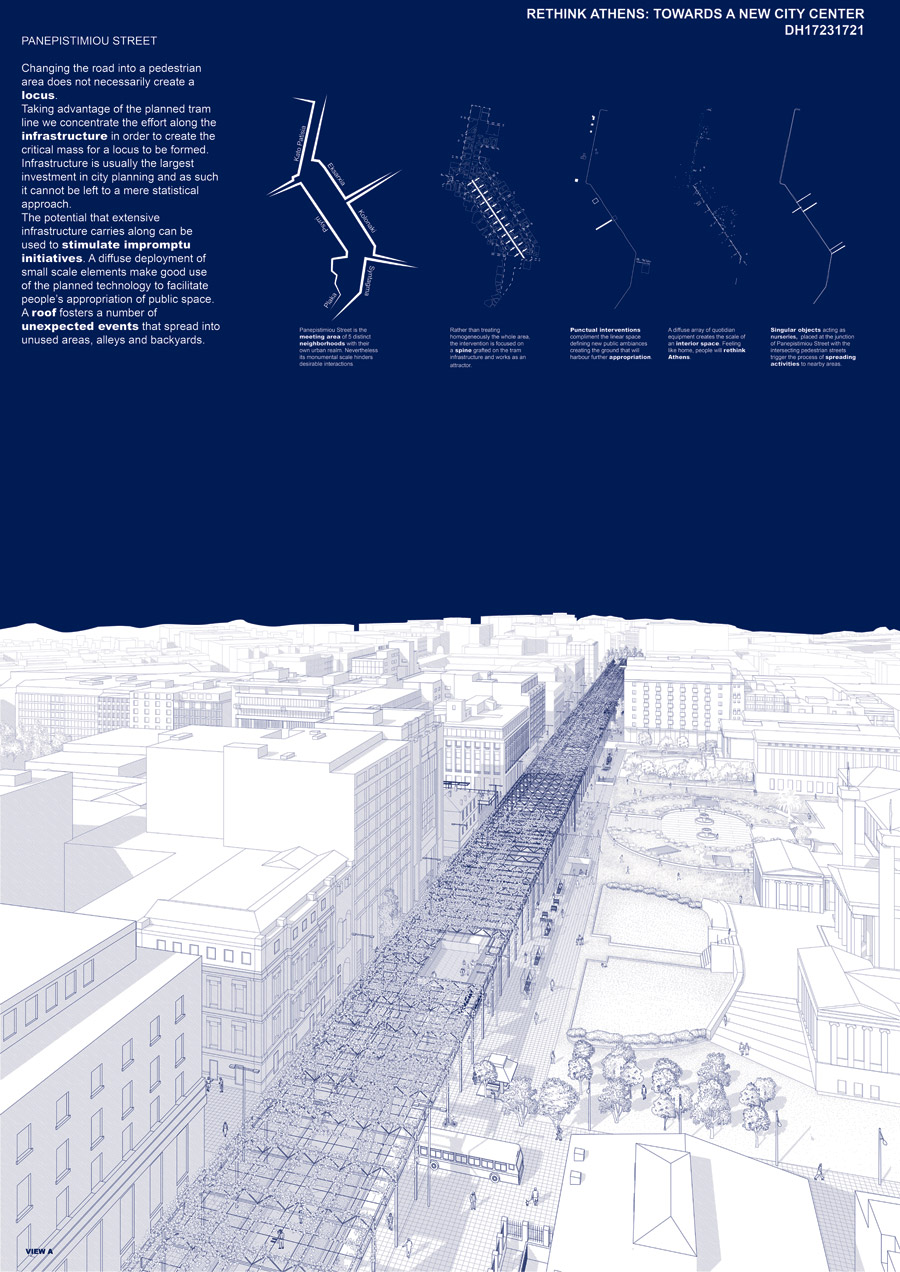 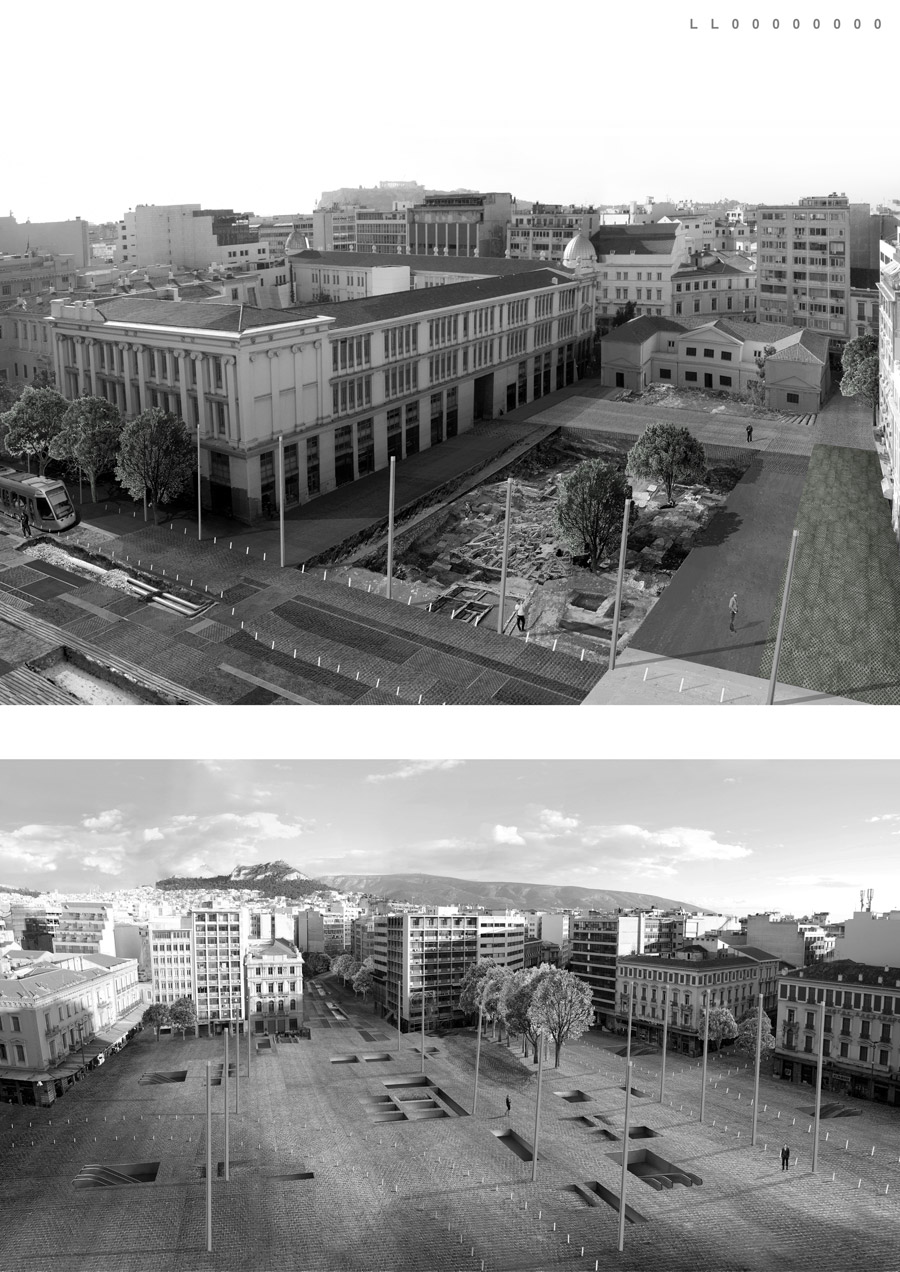