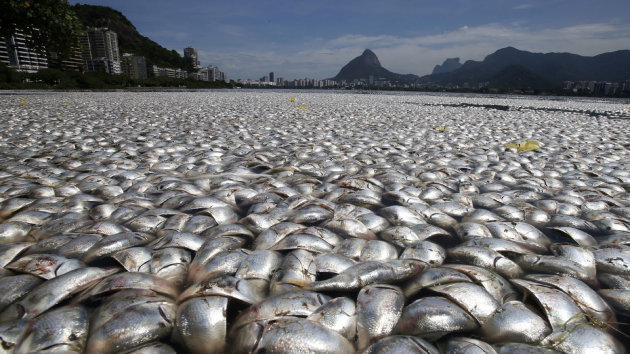 For £33 billion ($49 billion) and a 20-year wait, Britain is to get a high-speed rail line connecting London to the north of England. For £32 billion-odd less than that sum, it gets the Northern Hub. Far less controversial or glamorous—the funding process was a bit like a church-roof appeal at first, says Chris Fletcher of the Manchester Chamber of Commerce—the project is a terrific example of the kind of infrastructure that Britain badly needs to build.

In South Africa, the phenomenon of gentrification is commonly associated with the resurrection of downtown Johannesburg and the rebirth of Woodstock in Cape Town. Both areas share a common denominator for gentrification: a growing middle class with disposable incomes and a taste for all things designer. And both fail to support government’s claim that it is creating inclusive cities for all. Tackling gentrification is by no means an easy task. But if we want to create more inclusive and diverse cities, it is paramount to engage with the full extent of its social repercussions says Laura Wenz.

Officials in the Norwegian capital have outlined the city’s plans to present a compelling bid to host the 2022 Winter Olympic Games. According to a report published by Around the Rings on Thursday 7 March, Norway will need to spend up to NOK 20 billion (EUR 2.69 billion) to prepare Oslo for the event whilst making use of older facilities built for the 1994 games in Lillehammer. However, a number of new facilities would be built on the east side of the capital, allowing for the city’s committee to partially retain its original plans for an urban-centred Olympics.

Lagos and Abuja have been listed among the top four cities in Africa with high cost of living, according to an index released by the Economist Intelligence Unit (EIU) on 25 African cities. The key results of cost of living per city by the EIU reveal that Abuja is the second most expensive city with total expenditure score of 107.4, next to Luanda with a score of 131.8, while Lagos comes fourth with 100.8 total expenditure, as Addis Ababa came last with a score of 60.8.

A huge clean-up has been launched in the Rodrigo de Freitas Lagoon after 65 tonnes of dead fish filled the waters which are set to play host to the 2016 Olympic rowing events. The lagoon, authorities say, became deoxygenated after heavy storms, which washed ‘a large amount of organic matter’ into the lake. The clean-up is still underway, and is not the first time that the lagoon has suffered such misfortune. In 2009 an estimated 100 tonnes of dead fish, predominantly shad, had to be removed from the waters after a similar incident.

Argentinian capital Buenos Aires has reiterated its forward-thinking approach by unveiling state-of-the-art upgrades to its A-Line subway train service, with plans in place to upgrade all six lines in the city, which would provide “fast and convenient access” for Summer Youth Olympic Games spectators in 2018, according to bid chief Francisco Irarrazaval. A total of 45 new train carriages, all equipped with environmentally-friendly air conditioning technology and security cameras, as well as increased capacity and audio-visual information for passengers, will also feature.

Two people died and 600 shacks were destroyed in South Africa’s winelands after a fire ripped through a township, a fire services official said Friday. The blaze spread rapidly across a large area in Kayamandi in the scenic wine-producing town of Stellenbosch, near Cape Town, in the early hours of Friday.