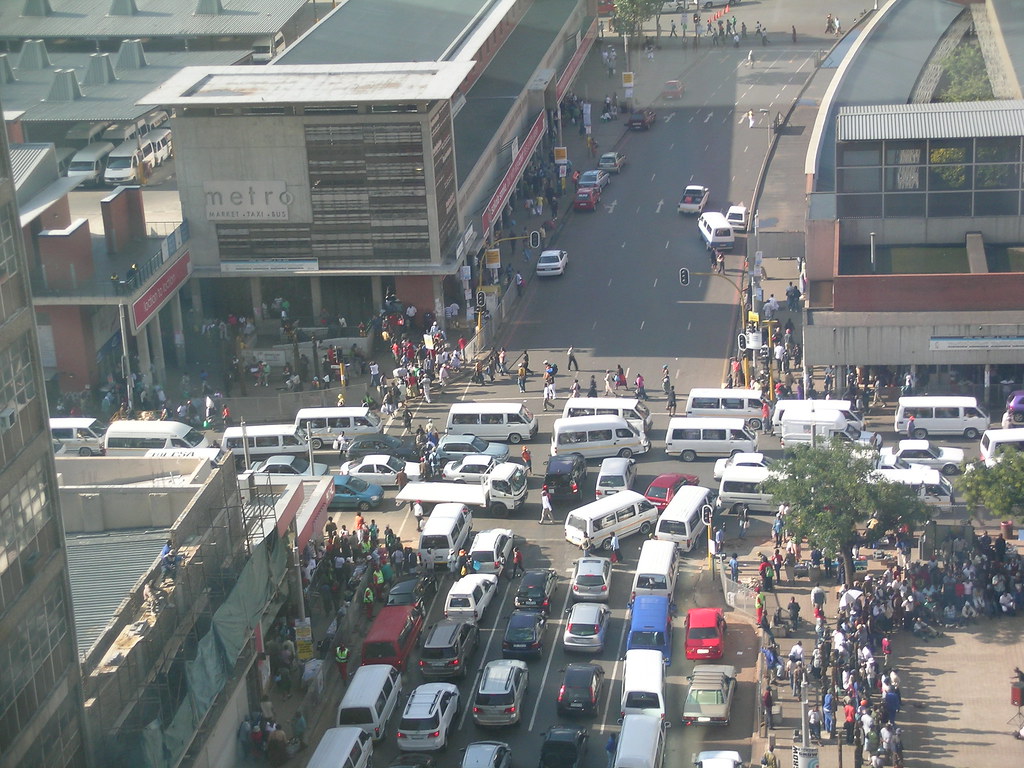 Eskom has asked City Power to cut back at least 300MW of electricity on Thursday or face deliberate power cuts, Johannesburg’s power supplier said. City Power was able to provide 190MW of this figure by ramping up of Kelvin Power Station, City Power said in a statement.

The City of Johannesburg has secured a housing function from the Gauteng Department of Housing and Local Government which will enable the metro to utilise a R2.6-billion housing budget over the next three years.Human settlement development is normally the core competence of the provincial housing departments and the national Department of Human Settlements. To help the city execute its duties efficiently, the securing of the housing function came with a human settlements capacity grant of R59.5-million. Among the capital projects for the budget is the refurbishment of the Helen Joseph Hostel and the provision of bulk infrastructure in Klipspruit, Kliptown, Lehae, Lufhereng and Matholesville.

The City of Joburg will have a record combined capital and operational budget of R47-billion in its 2014/15 financial year, higher than any other budget before.This was revealed by the Finance MMC Geoffrey Makhubo during a media briefing ahead of his budget speech in a council meeting held at the Joburg Theatre today. Makhubo said in the last financial year the city exceeded for the first time the R40-billion mark on the on combined operational and capital expenditure.

Installing wifi access points in taxis and taxi ranks would change people’s perception of the taxi industry, Gauteng transport MEC Ismail Vadi said on Thursday. Santaco, Telkom and Telesure were partners in the project. Each commuter would get 50MB free a month. Once they connected their device with the taxi’s wifi network, they would be able to use the 50MB in any taxi or rank which was connected. Once that 50MB was used up, a prompt would let the user know that the usage had run out. Users who wanted more access would have an option to buy more. A total of 1500 taxis and 50 taxi ranks in Gauteng would be fitted with wifi access point devices as of June.

The City of Johannesburg yesterday successfully auctioned its first green bond, established to help it fund its green projects. The projects include the greater use of gas in preference to electricity and the installation of roof-top photovoltaic arrays, according to mayor Parks Tau. The green bond, the first to be issued by a municipality in this country, is named COJGO1 and will mature in 2024. The R1.46-billion issue is priced at 185 basis points above the R2023 government bond. Among the city’s green programmes is the installation of 43000 solar water heaters by City Power that will collectively save the equivalent of 22.5GW-hours of electricity a year, enough to run a small town.