“…and because people are complicated, so are cities. They are the result of countless decisions, ideas, habits, and histories. “ Rashiq Fataar speaks with Alfredo Brillembourg, Venezuelan architect and founder of Urban-Think Tank, about the challenges in emergent urbanism and his current projects in 2015 .

Meet Alfredo Brillembourg, a Venezuelan architect  and founder of Urban-Think Tank (U-TT) , a company described as “.. an interdisciplinary design practice dedicated to high-level research and design on a variety of subjects, concerned with contemporary architecture and urbanism.”.  The U-TT operates with offices in Caracas, São Paulo, New York, and Zürich – its positioned to serve clients and work on projects all over the world.

Brillembourg will lead one of the Lectures of the Young Urbanists event ‘Housing and Educating the Future’ that will take place in Cape Town on 13 May.

Future Cape Town: What is the current focus of your work in 2015?

Alfredo Brillembourg: 2015 is already a very busy year for us, but there seem to be three big themes for our work. We are focused on housing, from our Empower Shack project in South Africa to the Open Village research and design studio at ETH Zürich. We’re also doing a lot of curatorial and exhibition work, whether getting ready for a show on the last twenty years of Urban-Think Tank that will be opening at the Munich Pinakothek Moderne in November or a collaboration with some artists at the Migros Museum in Zürich. And lastly, we’re always busy with media work, whether our book on Athens or our film on Mumbai. We always want to find ways to communicate. 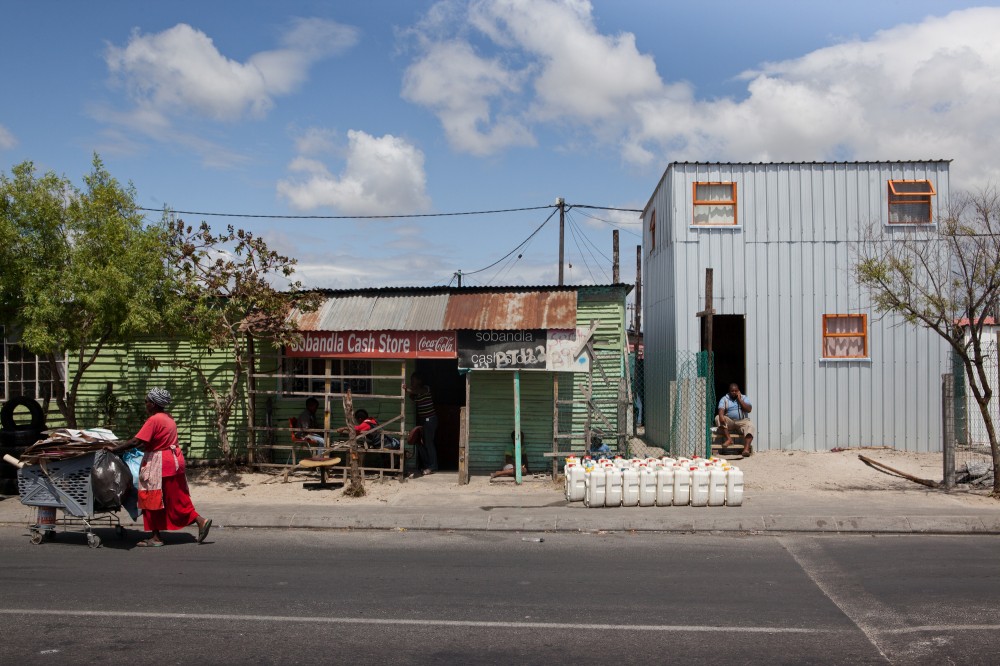 FCT: What are some of the main obstacles when proposing a new idea or plan to a community?

AB: We strive to work contextually, understanding a site and community before proposing something. We may arrive somewhere with some ideas and preconceptions, but research is always part of our process. Usually in the course of observing, documenting, and asking questions in a given place, we develop a working relationship with key stakeholders. When a proposal finally does materialise, it’s never coming from a vacuum – it’s in response to particular needs, histories, and politics of a given place. The obstacles vary, but probably the biggest is money. Our clients generally don’t have money, so we are always looking for support, whether from a government, the private sector, or crowd-sourcing.

FCT: How have governments responded to your work and how do you deal with difficult politics?

AB: Politicians respond to elections and bureaucrats respond to the status-quo. If we work with government in a way that not only broadens imaginations about what is possible and what should be done, but also provides them with potential answers to problems, then everyone can win. We believe in grass-roots change, but we also know that cities need to be shaped by top-down forces as well. So architects must deal with governments, even if sometimes they’re the source of many problems. If we only stick to the private or non-profit sectors, we’ll never truly have a seat at the decision-making table. And it’s time for architects and designers to influence how our cities are made.

FCT:Which cities are you inspired by?

AB: So many! We try to have a very global outlook, as the world is maddeningly interconnected and we want to understand it as much as possible. Caracas is always at the core of our thoughts, but we also frequently turn toward the social density of Mumbai, cultural accessibility of New York, diversity of London, and potentiality of Johannesburg. We also are increasingly inspired by Zürich – in some ways it’s the polar opposite kind of city that we come from and where we work, but it’s successes (cleanliness, safety, and mobility) provide valuable lessons about how cities can manage both resources and social relations.

RF: How would you describe emergent urbanism to a lay person?

AB: Cities are made out of people, and just like their makers, they are never static – if so, they’re dead. And because people are complicated, so are cities. They are the result of countless decisions, ideas, habits, and histories. Sure, we have infrastructure projects, buildings, and public spaces, and we can look at these things on a map and talk about their structure and order. But we should never think of a city as a finished place. Rather, it is a density of social interactions and exchanges constantly creating change, constantly emerging. 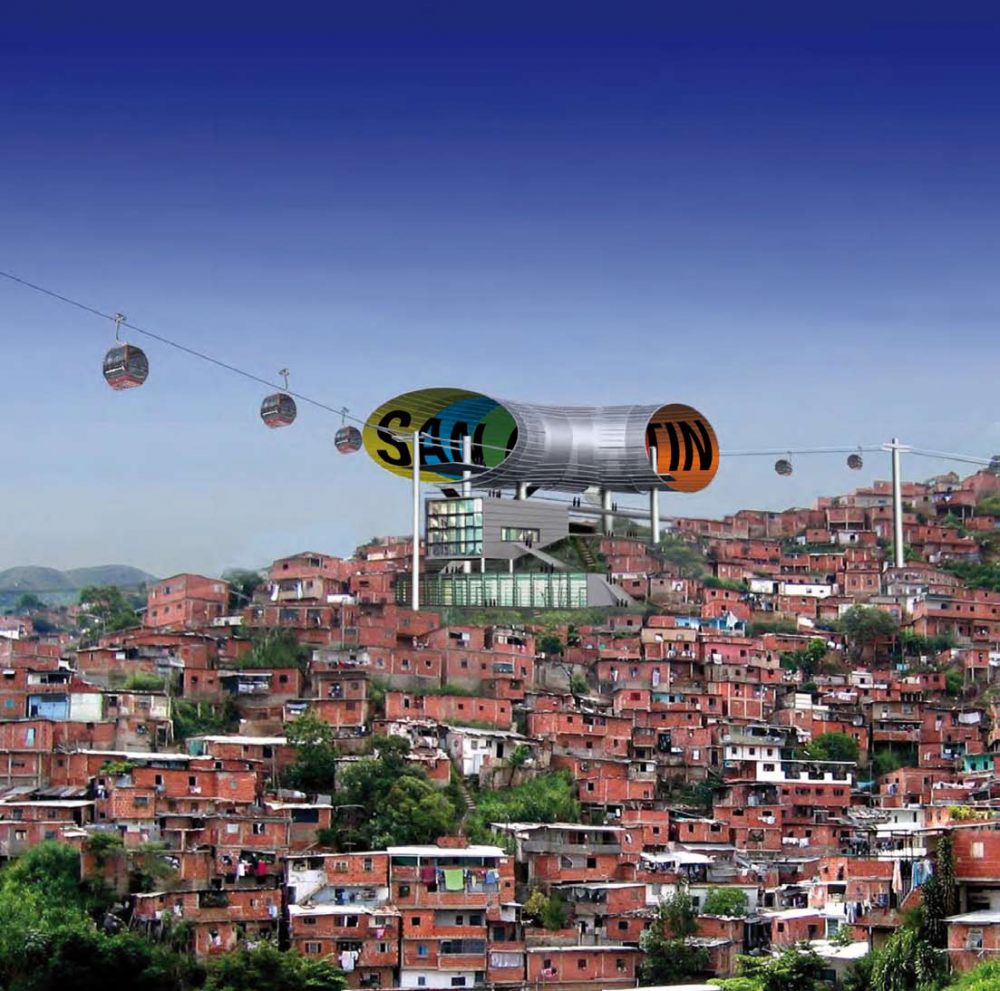