The building will consist of the following:

Property firm Pam Golding told City Press that more than half of the flats in the block have already been sold off plan.

The property Developers are Ingenuity Property Investments and the architectural firms are Fabian and Kotlowitz Marais.

Responding to questions from City Press, Johan van der Merwe, City of Cape Town mayoral committee said that the development ‘aligns with the city’s planning policies for the area in that it will facilitate inner-city densification’. It said that the scale of the building is acceptable ‘with taller parts orientated along the commercial main road, which is Strand Street, and the smaller less intense components situated towards the back of the development, abutting the Bo-Kaap residential neighbourhood’. It said that the proposal for the development received heritage-impact approval from Heritage Western Cape.

A new mixed-use development is planned for a heritage building on Strand Street in the Cape Town CBD. Situated on the boundary of de Waterkant, minutes away from the V&A Waterfront it has easy access to city-based businesses. The development is located within Cape Town’s Urban Development Zone.

The development will include three floors of office space, and the remainder comprising 117 apartments and retail spaces on the low ground and ground floor levels. 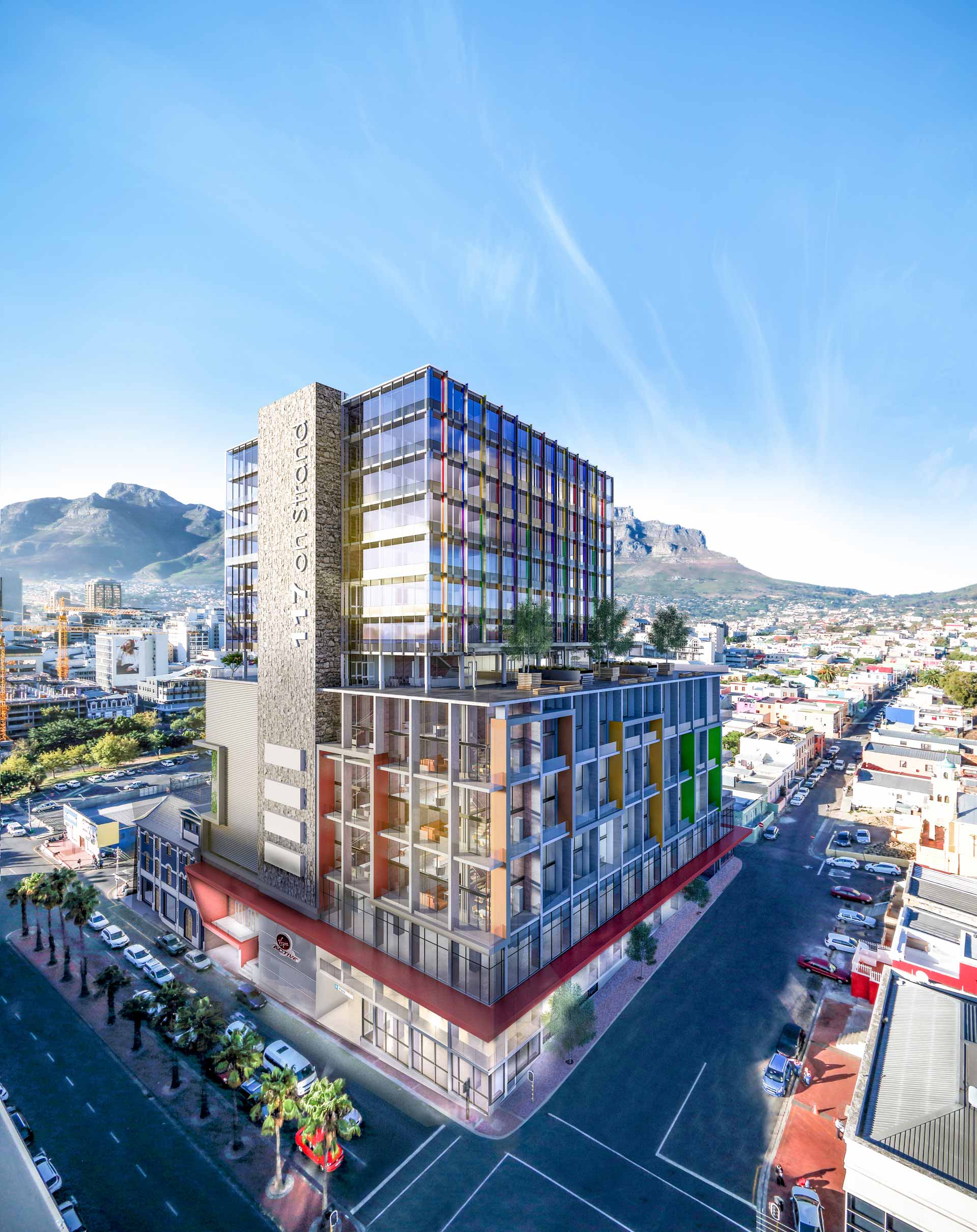